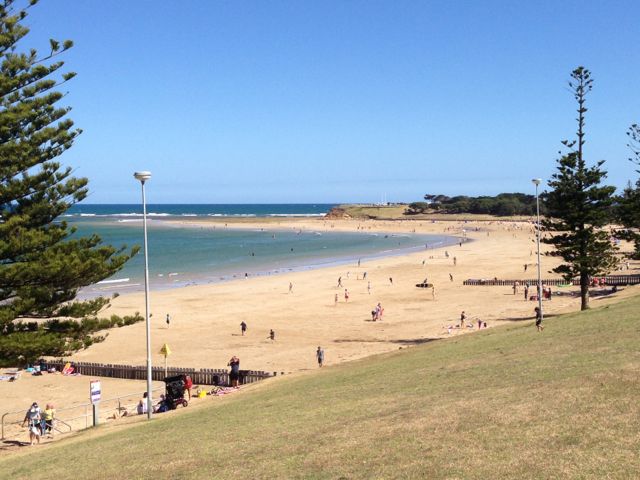 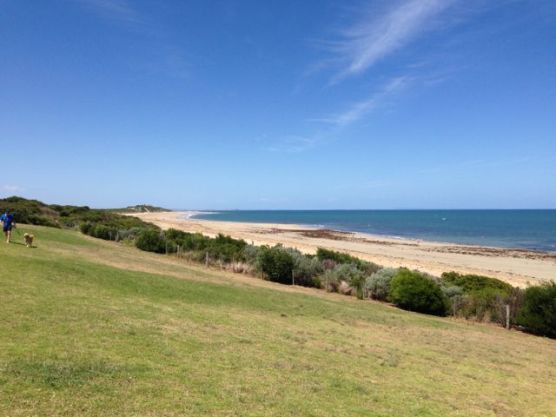 View from Motor home for a number of meals

The view to the left – most days

The view to the right – most days 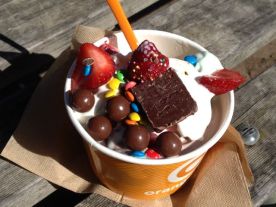 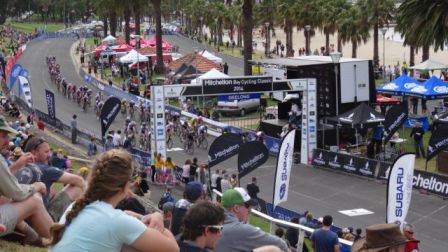 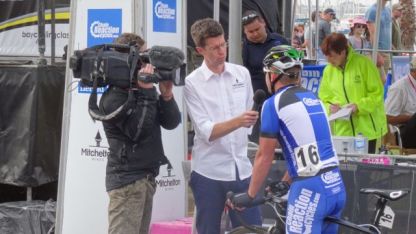 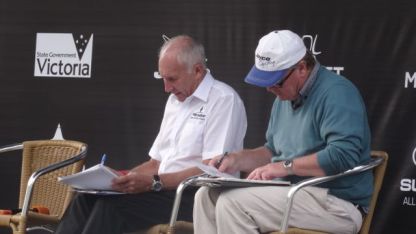 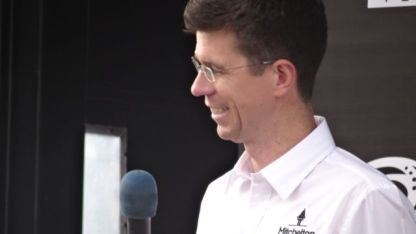 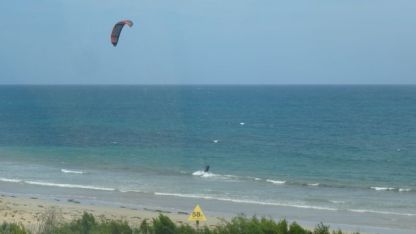 With strong winds kite surfing is a great sport

After a very large Christmas Dinner and evening meal of ‘left overs’ at Earlene and Rod’s place, we ventured down towards Geelong on Boxing Day late afternoon.  Our destination was the Show Grounds in Geelong as we had sought out the location in WikiCamps with the least nightly tariff of just $22 per night during high season, with full hook-ups.  Firstly, a night at the free-camping spot just near Avalon airport where we have stayed before.

As you know, we enjoy relaxing on the beach and taking in the Vitamin D benefits that the sun provides so freely.  We made it to the beach, many times, for our summer ritual.  Not to get too much on Day One, we found the Show Grounds and met up with Bill, the caretaker.  He is a most helpful guy and takes life easily but with purpose.  It was the first time in Australia where we had been taken to a site following a golf buggy just like they do in the States – the difference was Bill didn’t have a flashing ‘Follow Me’ sign on the back of his buggy.  The site backs on to the Geelong Racecourse.  You get a big surprise when the watering system for the racecourse comes on and lots of water overshoots the course and ends up washing the back and side of the motor home.  Better pull down the roof-vents.  There were just 7 caravans/motor homes here so no BBQ smoke to waft in our direction.

Geelong is not too far from the Show Grounds and we take a 4.5km walk into town on Sunday, find a nice restaurant for an early evening Sunday meal looking out over the Corio Bay.  Our son, Jay and his family, are moving to Geelong in January and while walking, we find some newly poured concrete with our grandson’s name in it – was he here earlier?  The weather is not hot like the rest of Australia at this time.  We have had just the one day that was near 30 degrees in the week we are in Geelong; most days are in the low 20s so a cool breeze keeps us off the beach more than we would have liked.

On Monday, we walk along the foreshore at Torquay and find a self-serve frozen yoghurt shop where you buy by weight.  There are probably 15 flavours of soft-serve yoghurt and then you get to choose from many toppings of fruit and stuff to top off what ends up a large amount of frozen yoghurt to try and consume.  We sit out in the sun wearing jackets eating ‘ice-cream’.  At least it is low-salt.

You don’t often talk to people on the beach, but we got talking to Mark from up Castlemaine way. He owns a holiday house in Torquay.  Of course, the conversation went to travel and he is planning on visiting Africa in 2014 for his 50th birthday.  His plan was to ‘do it alone’ but us experienced travellers advised him to try join a group for safety reasons, and also to gain information from the travel guides along the way.  He took our number and will be calling the travel agency on our return to organise his travel plans.  We met again on the beach a few days later and he had looked up the web-site and remembered Lyn’s full name.

We use the Show grounds as a base for looking around the Bellarine Peninsular and to see the Bayside Cycling Classics which started on January 3 with a small criterium around the carpark near the Geelong Esplanade.  Some of the stars from Orica GreenEdge team are there to get in some training before the National Road Championships to be held at Ballarat the 2nd weekend of January.  Its a good race and a great atmosphere.

The second Saturday, we find a spot overlooking the ocean at Ocean Grove.  We stay there for 5 hours and manage to have lunch, a sleep, a walk, and a cuppa before venturing back to the show grounds.  That’s one thing with a motor home that is different to a tent or a beach house, you get to choose the view for the day and tomorrow can be a different one – and you have the full kitchen, a bed and the en suite in tow.

There is so much to see and do in the Geelong region at this time of the year and we would recommend the Show Grounds as a central, good and cheap place to stay.

The weather on our last day is forecast to be dull and boring, so we return to Woori Yallock early to clean and ready the motor home for our next trip to Adelaide in order to watch the Tour Down Under cycling classic for a week.  Our return will be a slow trip via Geelong to see how Jay and Cassie have settled in to their new abode.